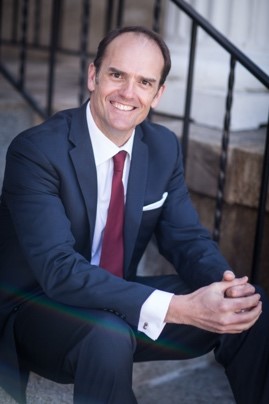 Robert Uithoven, founder and president of j3 STRATEGIES, has over 25 years of experience in political campaigns and public affairs advocacy. Uithoven has served as general consultant or campaign manager on many successful political campaigns from City Council up to Governor. Uithoven served as the Western Regional Political Director for the Ted Cruz for President campaign overseeing ten states. During the 2016 Republican presidential primary, Uithoven was successful in overseeing victories for Cruz in Alaska, Idaho, Wyoming, and Utah, as well as second place finish in Minnesota, and third place in Nevada.

Uithoven ran the successful campaigns of Adam P. Laxalt for Attorney General in 2014, as well as, campaigns for former Nevada Congressman and Governor Jim Gibbons.

He has been active in the Nevada Republican Party for nearly 25 years, helping elect candidates and previously serving as the state party’s Finance Chairman, as well as serving as a Delegate to the 2008 Republican National Convention in Minneapolis/St. Paul.

Uithoven currently serves on the Board of the Morning in Nevada PAC and the Keystone Corporation. Previously, Uithoven served as the Vice-Chairman of the Northern Nevada Chamber of Commerce’s PAC Board. He has also been a member of the Nevada Taxpayers Association, the Nevada Policy Research Institute and was a 2007 appointee to the Nevada Economic Development Advisory Board. Uithoven also serves as a Trustee for the Joshua L. Anderson Memorial Foundation.

As an active member of the Nevada community, Uithoven has served on numerous boards and organizations. He served two terms on the Nevada Private Investigators Licensing Board, first appointed by former Governor Jim Gibbons, and re-appointed by Governor Brian Sandoval. 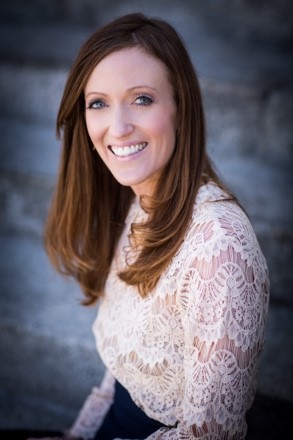