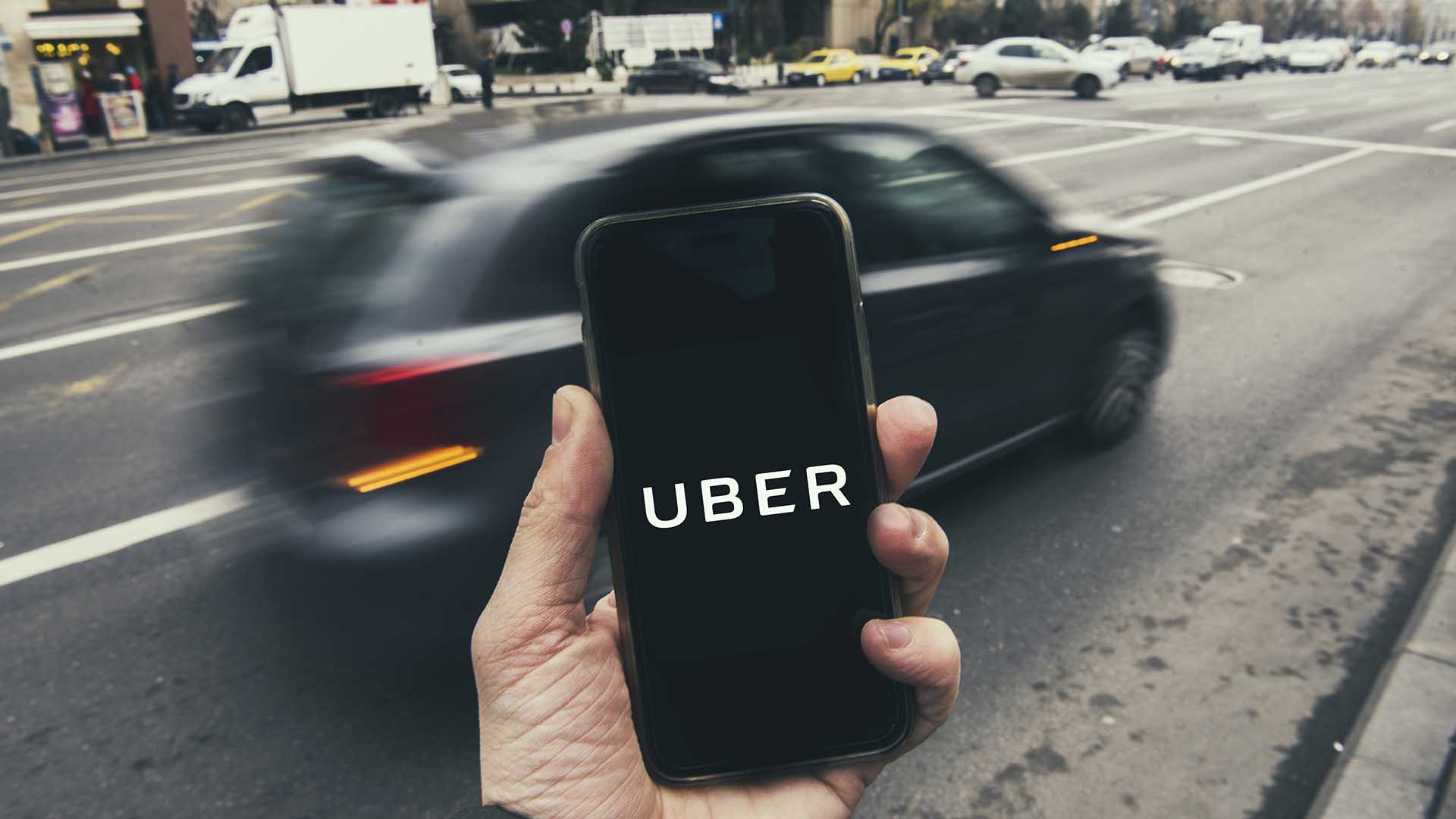 In addition to the accomplishments we stated from the 2017 legislative session earlier in this proposal, we would also like to cite our work on behalf of Uber Technologies during the 2015 legislative session.  Though Nevada is one of the leading tourist destinations in the world, attracting more than 40 million convention/business and leisure travelers in 2014 alone, Uber Technologies had not been able to establish legal operations in the state.  Nevada provided an enormous economic opportunity as an emerging market for Uber, yet they had to counter a massive opposition campaign from the taxicab and limo industry, which, in Nevada, was well regarded as one of the fiercest, anticompetitive industries.

The taxicab and limo industry, in conjunction with their partnering regulatory bodies (the Nevada Transportation Administration and the Taxicab Authority) are one of the largest political contributors in the state, and have one of the largest lobbying networks backing them at the state and local government levels.  Uber hired our team to help them break through the legislative, regulatory and public affairs/public relations network of the entrenched taxicab and limo industries to help them gain access to Nevada residents and guests.

Through the 2015 legislative session in Nevada, we were able to successfully strategize and work with a team of lobbyists to provide Uber with the access they sought, as well as the regulatory mechanism to ensure legal, operational status for their company and drivers.  The Uber effort in Nevada was one of the largest, hardest-fought measures to be considered and battled over in the past 25 years.  We successfully lobbied local government support, as well as support from both the legislative and executive branches of state government.

Despite millions of dollars of taxicab and limo opposition by way of advertising, lobbying, political contributions and public relations, today, Uber is fully operational throughout Nevada for our residents and guests.