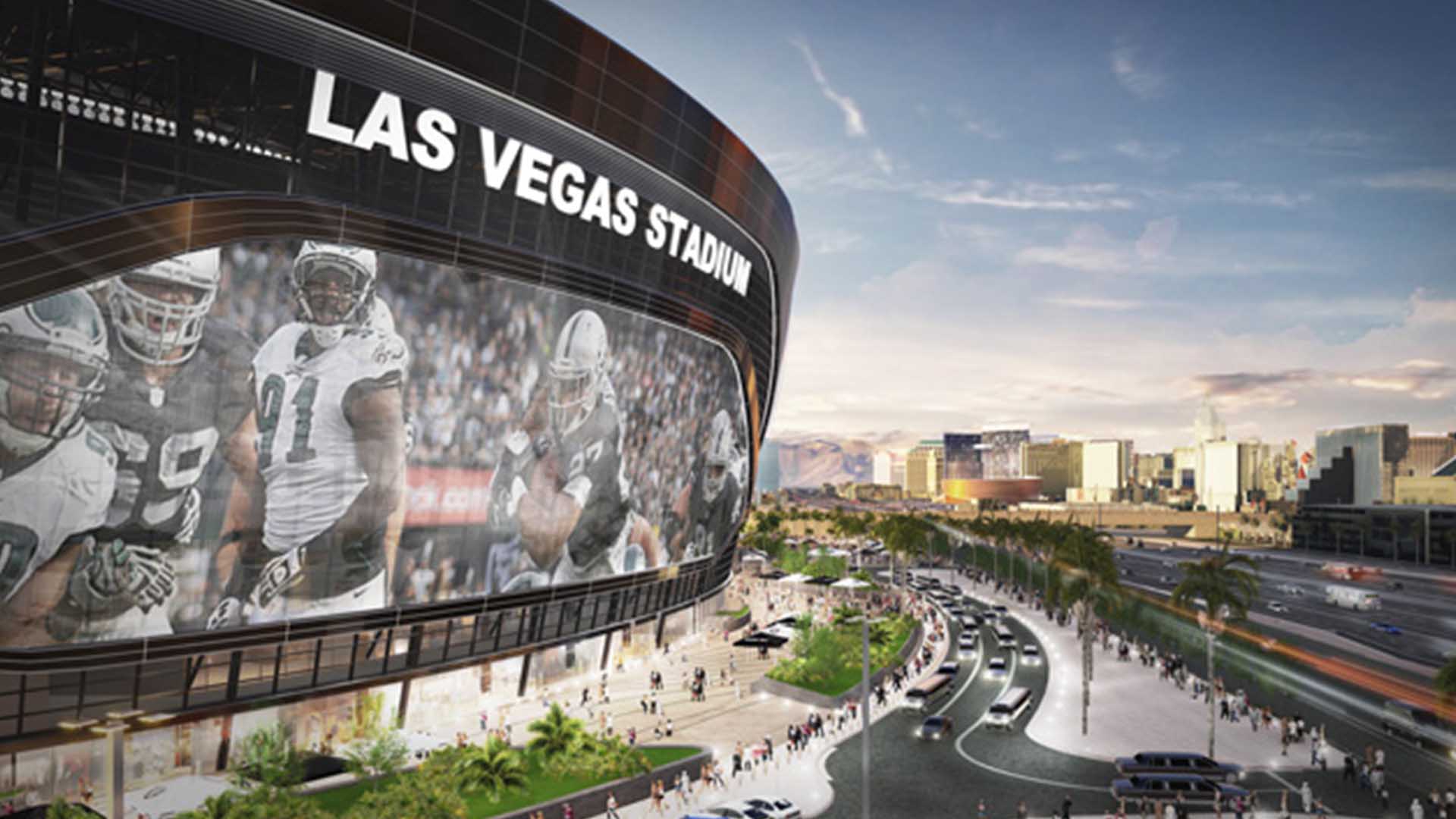 It had been nearly 20 years since the most profitable American sports league, the National Football League (NFL), had a team relocate.  That is exactly what the Oakland Raiders sought to accomplish with early discussions beginning in 2015 with an interested party – which happened to be our client, the Adelson Family and their Las Vegas Sands Corp. (LVS), the largest gaming company in the world by market cap.

At that time, j3 STRATEGIES was leading the lobbying efforts of LVS during the regular session of the Nevada Legislature in Carson City.  We approached the Governor’s office and legislative leaders about the idea of providing public support for the construction of a new, NFL stadium that would, if approved and built, become the new, permanent home to both the Raiders and UNLV football.

Prior to the 2015 session’s conclusion, then Governor Brian Sandoval signed an executive order creating a committee – the Southern Nevada Transportation and Infrastructure Committee (SNTIC) – to study the feasibility and possible recommendation on how to bring this idea, and the longtime dream of Al Davis and his son, current Raiders owner, Mark Davis, to a reality.  Together, they shared a longtime dream to make the Oakland Raiders become the Las Vegas Raiders.

After a committee of stakeholders was created, SNTIC went to work and our team at j3 STRATEGIES began working to promote the project.  This project would require a balance of financial support between the Raiders (and the NFL), the state government of Nevada, and from the private sector, all in an effort to put the right financing in place.  The public money would eventually have to be recommended by SNTIC to the legislature so the tax structure could be provided for the public funding.

After months of meetings and hearings, a deal was struck on how the public funding would come together, with a modest room tax increase in southern Nevada, that would have to be approved by a special session of the Nevada legislature.  With a unanimous vote, the SNTIC recommended the legislature provide the public funding for the project, along with a few other projects included in their scope unrelated to the stadium.

In October of 2016, a special session of the legislature convened and ultimately passed the modest room tax increase to help fund the stadium project, as well as an expansion and renovation of the Las Vegas Convention Center.  The final passage and signature of the Governor ultimately allowed for the official relocation approval by the NFL for the Raiders to move from Oakland to their new home in Las Vegas.

With a project of this magnitude, it seemed that just about every entity, constituency, and political organization in the Nevada required special attention throughout this effort.  Our team worked with our client to create and ultimately deliver an historic victory for Nevada, working with state and local elected leaders, business groups, labor organizations, media entities, and others, all to garner the necessary grassroots and grasstops support to make this project a reality.

And we were proud to take a leading role in making it happen.